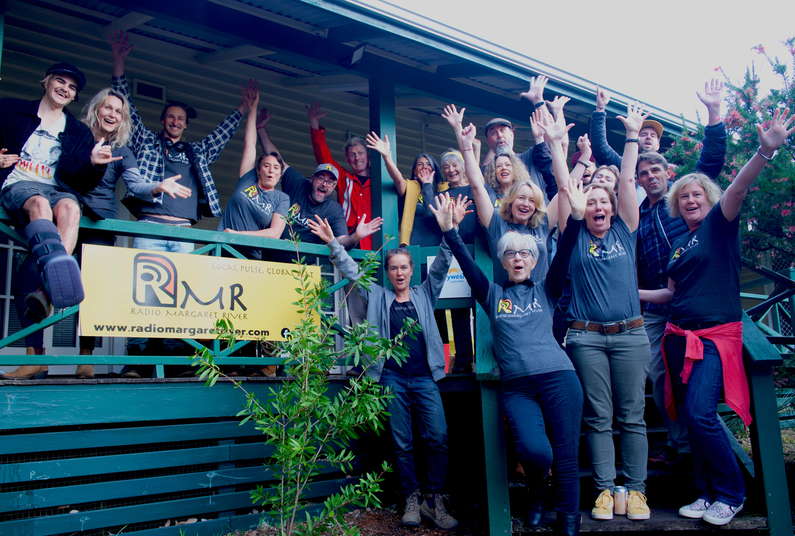 Initially launched with a playlist of fabulous tunes and a handful of dedicated volunteers, the station has now grown to a vibrant team of nearly 30 hosts, technicians, producers and DJs and a packed schedule of live shows broadcast direct from the studio’s in the Community Centre.

Station Manager James Burke is delighted with the growth and popularity of the station.

‘In June we had over 10,000 listeners which is an amazing milestone and a huge credit to everyone who’s helped to make this happen,’ he said. ‘RMR is about more than just the music we play, it’s about bringing people together, supporting our amazing local area and showcasing the incredible talent we have here in the south west,’ he continued.

James thanked the stations founding partners, Community Bank Augusta & Districts Bendigo Bank, the Shire of Augusta Margaret River and Rotary Margaret River along with all the supporters who believed in the station from the start. He also wanted to acknowledge those that generously gifted vouchers to the volunteers to celebrate the one year milestone; Burger Baby, Settlers Tavern, The River, The HEART, Retravision, CinefestOz and Bettenay’s.

‘Great ideas just can’t get off the ground without financial support, and we’re extremely grateful to those who got behind us and have stayed with us through this journey,’ he added.

Over the past year the station has trained more than 30 volunteers in radio tech, broadcasting and production skills. There are now 7 live shows hosted by talented locals and a further 5 recorded shows with many more in the pipeline.

Programme Director Pip Mattiske says ‘We’re dedicated to creating shows that are entertaining, informative and uplifting. We want to reflect and engage everyone in the community – that’s people of all ages and all backgrounds.’

If you are keen to support your local radio station please go to the Radio Margaret River website and join the RMR Crew or Corporate Crew to make a donation. If you would like to become a sponsor, advertise, or become a volunteer please contact Station Manager James Burke at manager@radiomargaretriver.com

Listen right here on our website or download the free app from the App Store or Google Play Store. 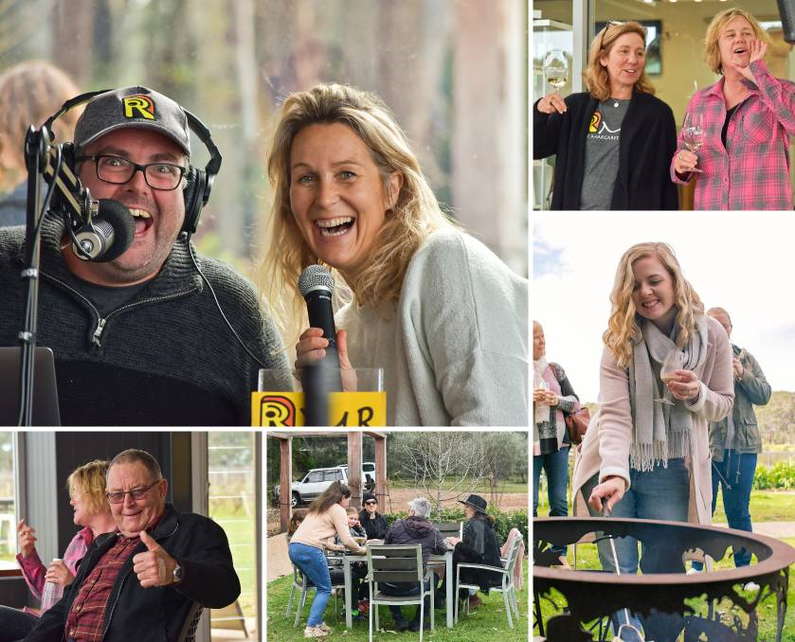 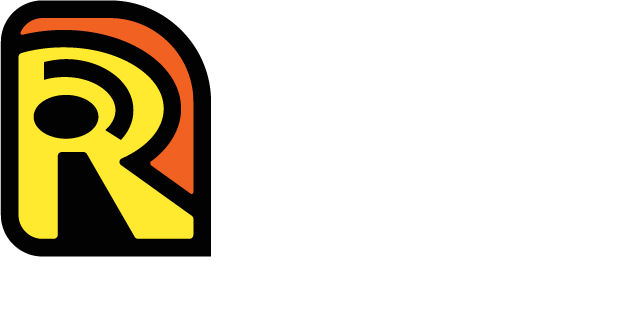 RMR is an internet radio station
The Voice of the Margaret River Region
Email: hello@radiomargaretriver.com
ABN: 76 897 088 915