It’s a long weekend, start of the school holidays, so many reasons to celebrate and venture out in our region. And yes, it’s also AFL Grand final weekend.

Well you’ve still got time to get to The River for a night of jazz and blues with accomplished guitarist and vocalist Mark Turner, who is teaming up with singer Jessie Gordon. Show kicks off from 7pm, with tickets via oztix.com.au.

Sean and Cassandra are performing at Caves House Hotel from 6pm in the piano room.

The River has a big night with Aussie 90’s band The Superjesus who are celebrating their 20th anniversary with a tour called “Jet Age.” They have a stack of hit records and are known for their energy on stage. Doors open from 7pm, and tickets are via oztix.com.au.

It’s quiz night at Burger Baby with Mike and Grant. It’s heaps of fun, free to play and great prizes. Please note the questions start at 7pm sharp, you’ll need to book a table so you don’t miss out.

Enjoy soulful country, blues, folk and reggae by the much-travelled duo from Bridge-town. Short & Curly are playing the Friday session at Caves House Hotel from 5.30pm. Plus there is a night of Jazz and Cocktails with Paula Renee performing from 6.30pm.

If you missed the show at The River Wednesday night, head to Clancy’s Fish Pub Dunsborough to catch Jessie Gordon and Mark Turner as they perform jazz and blues. From 6.30pm, it’s a free event.

The Brewhouse session starts from 4.30pm and popular young local, Banjo Lucia will play live, and this is a family friendly venue.

The River presents a “Best of 90s Grunge Night”, with The Alternatives as they return to Margaret River with special solo guest Georgia. Doors open from 7pm, tickets via oztix.com.au.

Beeva Feeva are back for the third time to perform live at The Settlers Tavern. They bring a party mix of reggae, rock, funk and world music with original tunes. They have a 7 piece lineup and are sure to have you dancing in no time. That’s Friday night, doors open from 9pm, Tickets via oztix.com.au.

It is the AFL Grand Final, and great to see such a talented line-up of W.A musicians live at the game. Check your local venue for screening times.

The Caves House Hotel has live music with Martin Lee Cropper from 12noon, and from 3.30pm Pete Matthews will take to the stage for more live entertainment.

The Get down Club are taking over The River Saturday night, bringing heaps of house music, doors open from 7pm, tickets via oztix.com.au

Adrian Dzvuke has a big weekend in our region, firstly he’s performing at The Settlers Saturday night from 9pm. He’s supported acts such as San Cisco, Spacey Jane and Stella Donnelly. He has amassed close to a million streams! This show is free.

There’s plenty of live music at Caves House Hotel with Spiff & Fifi from 1pm, then The Wizards perform from 5.30pm.

Clancy’s Fish Pub Dunsborough has a live music session starting from 4.30pm with Perth artist Adrian Dzvuke, as he embarks on his first national tour to celebrate his debut EP, ‘Phone Me When You Lonely.” There’s no cover charge.

If blues is your passion, head to The River for a session with Stumptown, a four-piece band that deliver the blues with raw emotional passion. Doors open from 3pm, with no cover charge.

Gypsy Lou and the Kingfishers a a five-piece Perth and with a signature style of uplifting melodic pop-folk. They will entertain you for the Sunday session at The Settlers Tavern from 3pm.

The Margaret River Tapas & Bar features Ornella, who is known for her dreamy alt-pop sound, she’s playing live from 4pm.

Mike and Kev mix it up with a bit of country, a bit of rock and some originals to entertain you for The Brewhouse session from 4.30pm. This is family friendly, and you may even hear a Wiggles tune!

It is a public hold for the Queen’s Birthday and Caves House has live music from 1pm with Padderick Henry.

Jam night is on again at Caves House Hotel, so muster up your courage and hit the stage from 6.30pm. 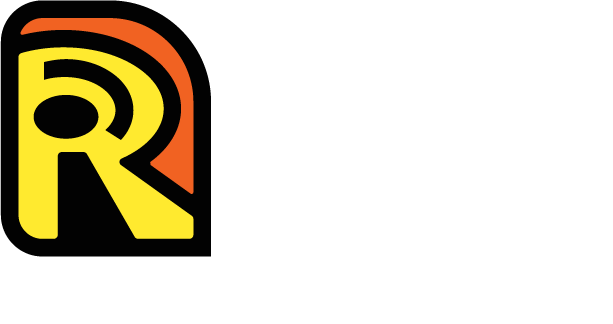